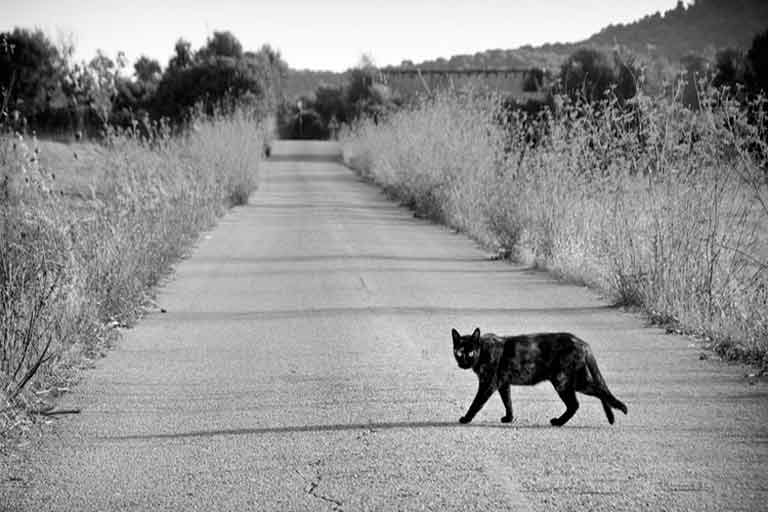 A legend has aptly said, “A belief that leaves no room for doubt is not a belief at all. It is a superstition.”

Superstitions are very typical. They are popularly held beliefs. We all have heard of at least some of them in our lives. But they barely have scientific reasons. Most of them have no logical reason at all. Hundreds of superstitions exist in various parts of the globe. The study of them is rather humorous, amusing and exciting. Superstitions primarily predominate in India. For instance, many Indian people say that a black cat crossing the road symbolises bad luck. It is considered unlucky when someone sneezes during departure. We are also told that pointing to the new moon will bring us an ill fortune. Having a spoonful of curd before an exam is considered auspicious. Many students appearing for an examination are also superstitious. These superstitions are spread throughout India.

Superstitions of many kinds are widespread in various parts of the world. Many of them are associated with animals and birds. It is widely believed that when a crow caws on the roof, the residents expect the arrival of a guest. They say someone will catch a cold if a cat sneezes three times. The arrival of a snake into one’s house is considered a good omen. While bird pooping on us may seem to be the start of a bad day, it is believed to be a sign of good luck in some cultures. But, according to the ancient British tales, it is a punishment. Similarly, many of these superstitions dwell in various parts of the world.

It would not be wrong to say that superstitions have been around since ancient times. In the early years, people believed that the Sun is upset with them during a solar eclipse. Superstition rules some people’s lives. They refuse to go home in peace after a black cat crosses their path. Hotels refuse to have a thirteenth floor and a room numbered thirteen because people believe the number is unlucky.

The study of superstitions is mesmerising since some superstitions bring good fortune in one culture but are bad omens in another. Offering curd before the start of any journey is considered auspicious. They say curd makes the journey prosperous. Throwing salt over someone’s shoulder will prevent evil spirits from entering the house. Many sailors also believe a journey that starts on a Friday will not be successful. So you see many superstitions exist.

Now, you might wonder whether being superstitious is a good thing. Well, according to research, superstitions help promote an optimistic mental attitude. However, they can lead to thoughtless decisions at times. Overall, if we examine the superstitions, we see they carry no apparent logic behind them. But many religious people and typical villagers believe them.

One may not recall the studies from school. But the fun he had while playing games with schoolmates cannot diminish from his memories. The most fun part of school is school games. Games are also a necessity for students. They cannot work tirelessly... 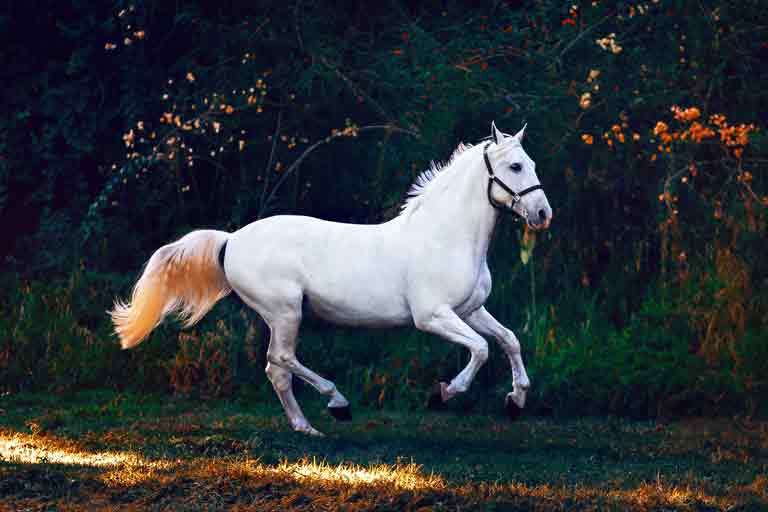 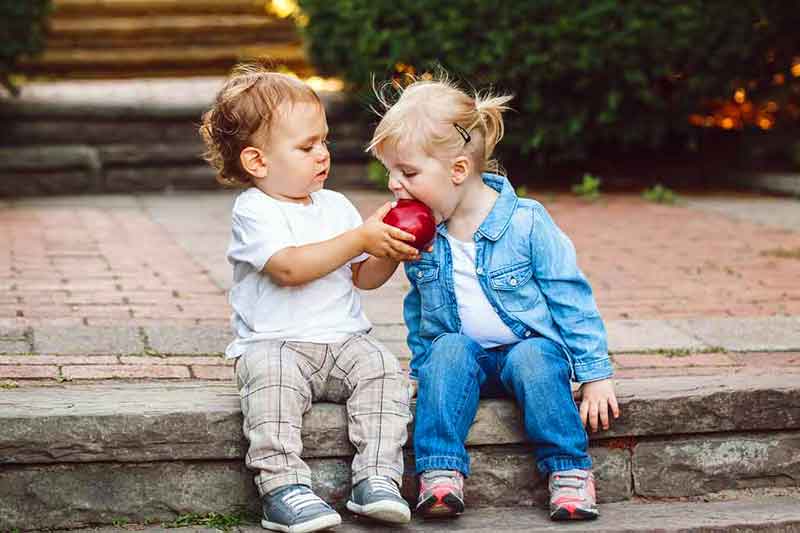 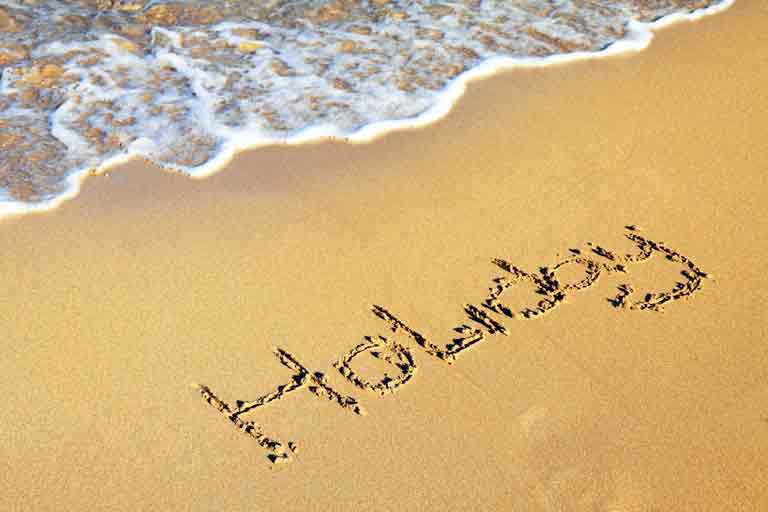