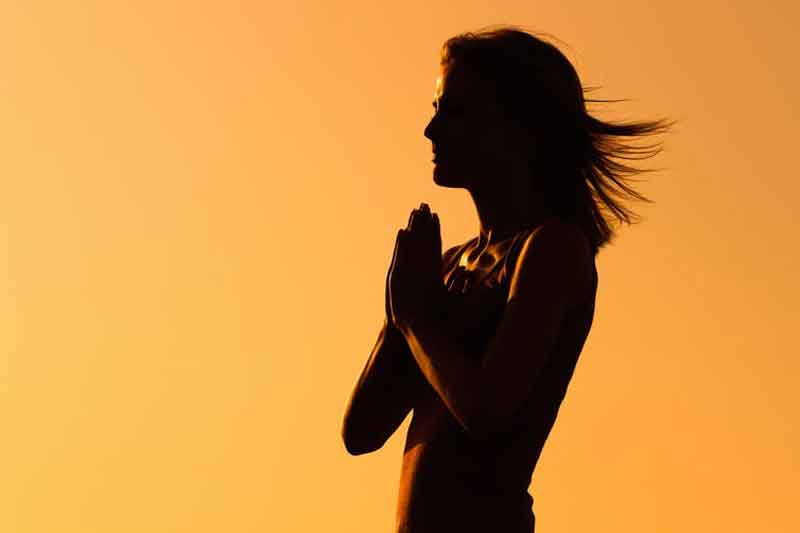 All Great Thinkers live and move on a high plane of thought. It is only there they can breathe freely. It is only in contact with spirits like themselves they can live harmoniously and attain that serenity which comes from ideal companionship. The studies of all great thinkers must range along the highest altitudes of human thought, I cannot remember the name of any illuminative genius who did not drink his inspiration from fountains of ancient Greek and Hebrew writers; or such among the moderns as were pupils in ancient thought, and, in turn, became masters in their own. I have always thought that the strongest argument in favour of the Baconian theory was, that no man, however indubitable his genius, could have written the plays and sonnets that have come down to us under Shakespeare’s name who had not the liberal education of Bacon. How this habit of intercourse with the gods makes one impatient of mere men. The magnificent ideals that have ever haunted the human mind, and given us our highest proofs of a future immortality by reason of the impossibility of their fulfillment here, are splintered into atoms by contact with life’s realities. Hence comes our sublime discontent. You will notice that your first sensation after reading a great book is one of melancholy and dissatisfaction. The ideas, sentiments, expressions, are so far beyond those of ordinary working life that you cannot turn aside from one to the other without an acute sensation and consciousness of the contrast. And the principles are so lofty, so super-human that it is a positive pain, if once you become imbued with them, to come down and mix in the squalid surroundings of ordinary humanity. It may be spiritual or intellectual pride that is engendered on the high plane of intellectual life. But whatever it is, it becomes inevitable. An habitual meditation on the vast problems that underline human life, and are knit into human destinies-thoughts of immortality, of the littleness of mere man, of the greatness of man’s soul, of the splendours of the universe that are invisible to the ordinary traffickers in the street, as the vastness of St, Peter’s is to the spider that weaves her web in a corner of the dome-these things do not fit men to understand the average human being, or tolerate with patience the sordid wretchedness of the unregenerate masses. It is easy to understand, therefore, why such thinkers fly to the solitude of their own thoughts, or the silent companionship of the immortals; and if they care to present their views in prose or verse to the world, that these views take a sombre and melancholy setting from “the pale cast of thought” in which they were engendered.
-P.A. Sheehan 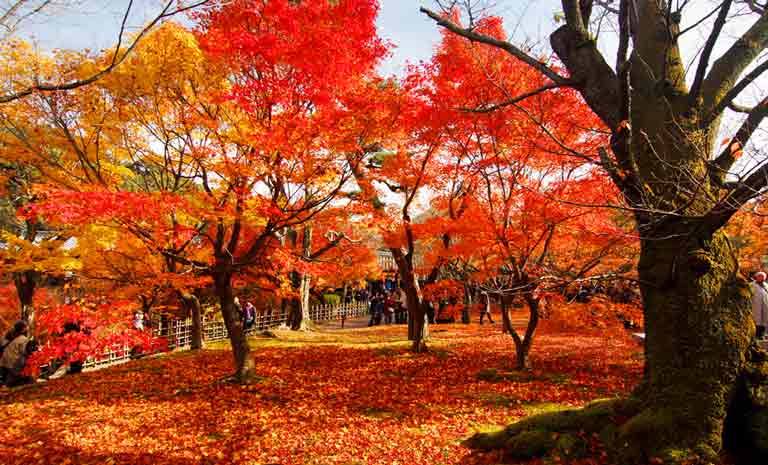 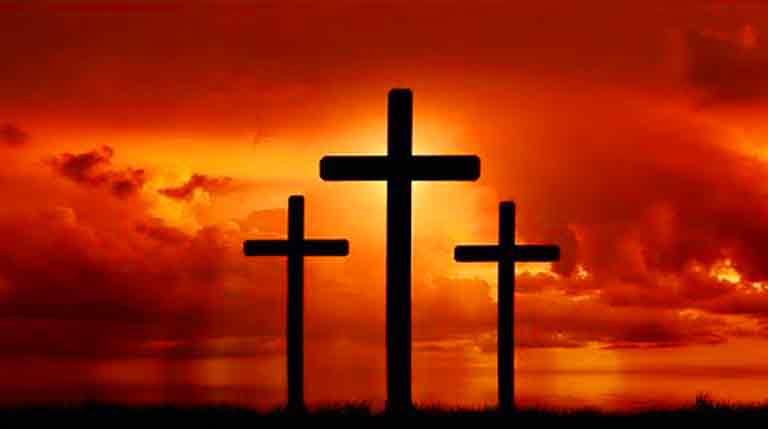 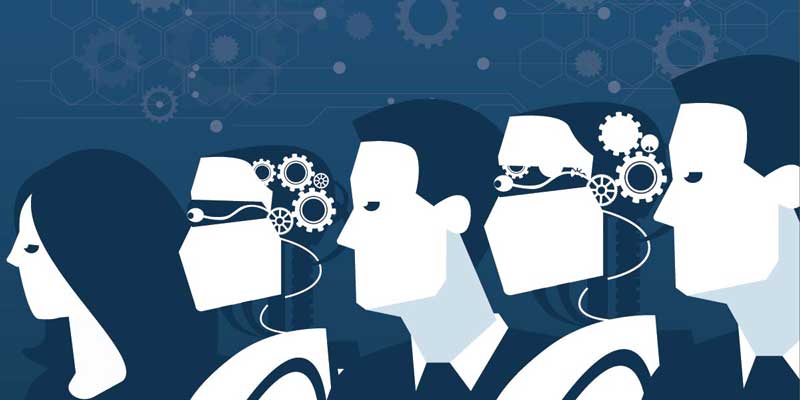