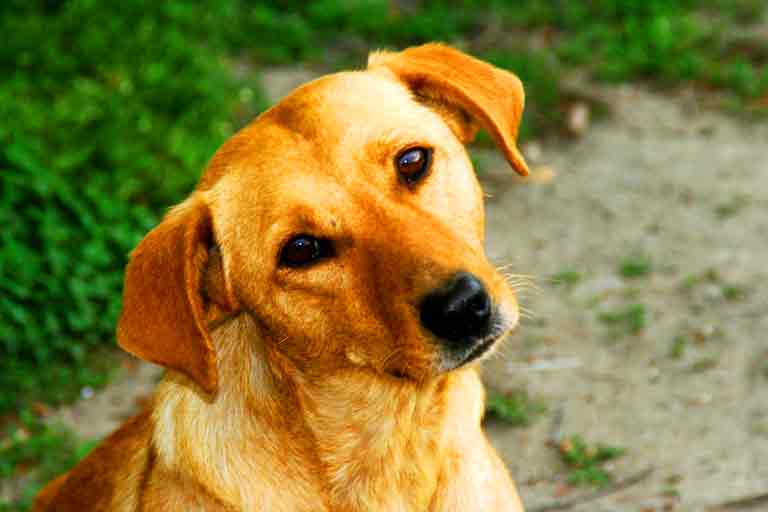 I am a male stray dog in my senescence. I do not get much to eat. Sometimes, an old woman, who is in her senility, brings food for me. She is a kind woman. The food she brings for me is fresh, which, I know, she cooks with sheer hard work and love. She also pets me lovingly despite the fleas I carry. But, even she is not in sight these days. Searching food has become quite exhausting for me. The other notorious fellas often give me scares. I am getting old. I still remember the pleasant days when my beloved mother used to feed me anytime I ask. She would dig the garbage or get the leftover food from the neighborhood. My energetic siblings would never leave me alone. Those days were the happiest. Lying here in a dirty old house, it is time to tell you my story – the story of a stray.

When I got out of my mother’s womb, it was painful for my mother and me. It was some old, deserted and dirty house where I was born. I, a brown dog, had a small bushy tail to wag. My siblings were also around me, all unclean and infused with blood. We could scarcely see anything. But, I could feel my mother’s touch. She took me into her arms and hugged me.

In over two months, being a bit grown-up puppy, I would play and amble with my siblings. My mother would bring food for us. Those happy days came to an end when boys in the neighborhood managed to take away my siblings. My mother got miserable. I being the only puppy left, she would never let anyone come near me. She would bark at the notorious boys and fleece them away.

I grew up to become an adult dog. I got a bit wild. My tail became bushy and fury; eyes, pitiful; canines, sharper. I learned to bark. Searching, smelling and grabbing food became a piece of cake for me. I would search for flesh and bones. At times, I would kill the kittens around. Kittens were a gustatory feat. I would also gather around any animal corpses. I joined a gang of other stray dogs in the neighborhood. It was an urban neighborhood with shops, apartments, schools and busy streets around. We all would bark at strange-looking people, beggars, rag-pickers and anyone suspicious. Garbage spots, parking places, road-side stalls and alleys were the places we usually would hangout. One sunny day, a rashly driven car hit my bestie and killed him. I got very angry with the person who was driving the car. He did not even bother to notice or cared to stop. Our gang had lost one member. I was shaken and terrified.

Consequently, I started being skeptical about people. I used to bark at them, sometimes without any apparent reason. I also noticed many rich people, in early morning, taking their dogs for strolls. All their pet dogs were cute and fury, or strong and fit, or lean and petite, or husky and chubby. They were of different breeds – German Shepherd, Belgian Malinois, Bloodhound, Dutch Shepherd, and the most retriever breeds. These pet dogs being extremely privileged, I always got jealous of them. They were fed with sweetmeats and were properly taken care of by their owners. They had comfortable kennels to stay. Their owners would throw stones at me whereas would pet their own dogs lovingly. I always kept wondering why there was such a strange discrimination. In my understanding, I was of a breed that is colloquially known as the Indian Stray Dog. My gang would always bark at one pet dog that was stout. Despite of his strength and build, we would always scare him away as we, in a gang, would outnumber him. Barking at pet dogs would give me an ephemeral happiness.

It was when a friend of mine bit a girl, people in the vicinity got furious at us. The girl had to undergo a treatment of over fourteen injections. After a couple of more biting incidents, the people started finding ways to get rid of us. One day, as I was strolling in the streets, a tempo came by me. Even before I could realize what was happening, I was caught by few people and carried in the tempo. It was a municipality drive. There were many other dogs already present in the tempo. Aghast, I kept barking, but in vain. We were carried to some strange place where we were given some unknown food to eat. Two days later they dropped me in the same neighborhood. It took me some time to realize that I had been fed with something that made me incapable of reproduction. I was made impotent. It was done to control the stray population in the vicinity. It was so cruel an act of humans.

I have grown old now and I am a carrier of fleas and diseases. Few dog-lovers feed me with food once a while. I am at their mercy. Still, I have an immense hatred for humans in general. I believe we, as creatures, have as equal right to dignity, resources, life and place on the Mother Earth as humans do. We are a part of the ecosystem; we are a part of the nature; we are living beings. 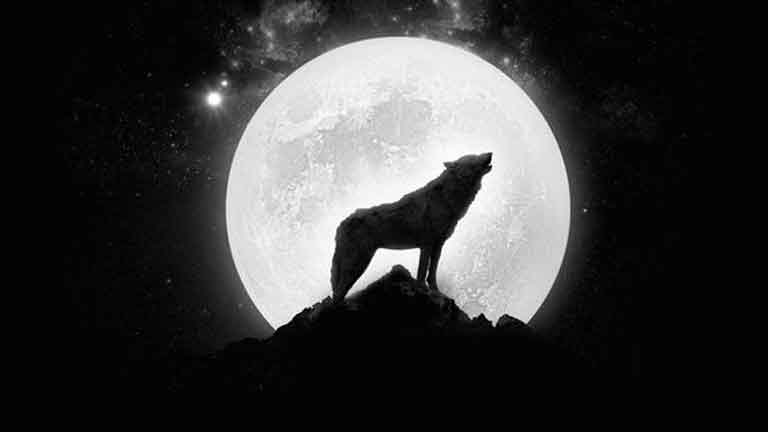 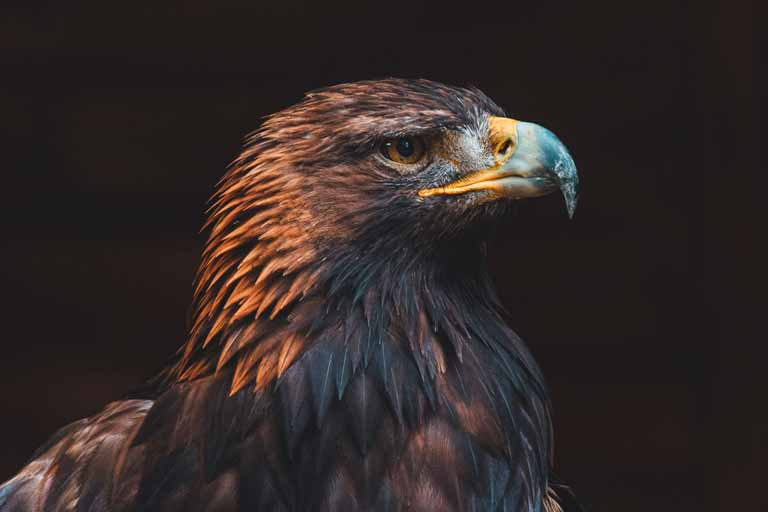 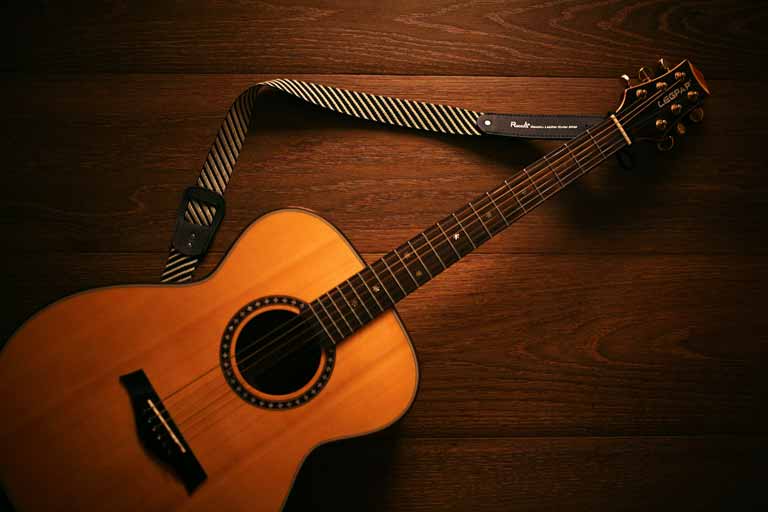 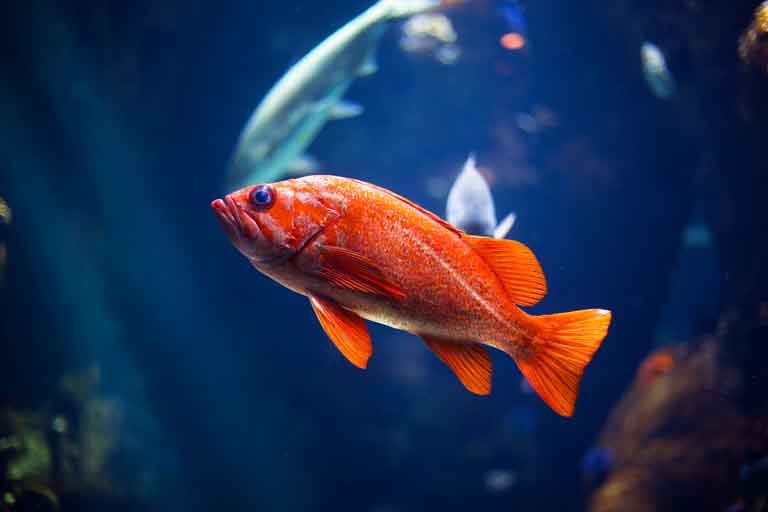