Stay Ahead with Your English
Paragraph Writing 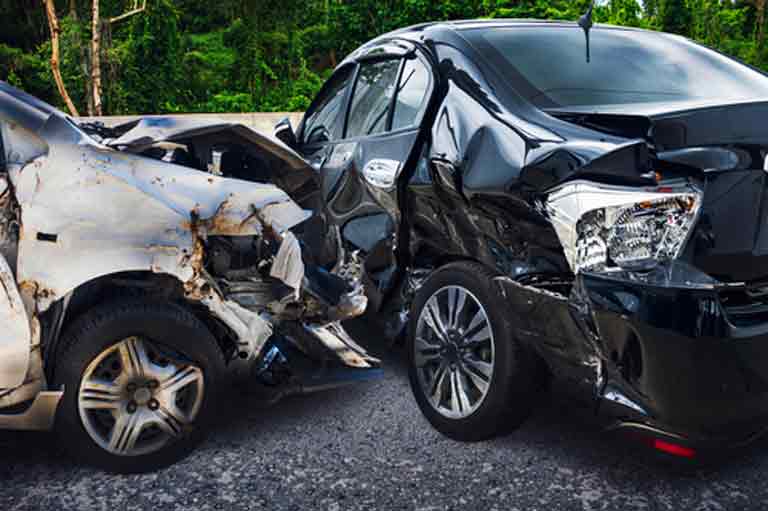 The sheer craze of speed has been responsible for many motor accidents. Just last month, I noticed a severe accident on the Pune Road. I was motoring down from Baner. As I neared Balewadi, I came upon the wreckage of two cars on the road. The crash had been caused by a car coming down in speed. The car that swept round a sharp comer at forty miles an hour had crashed into another approaching car. It was a jaw-dropping head-on collision as a result of rash driving. Fortunately, there were no fatalities. But, few were badly injured. The two cars got destroyed completely. Driving at such speeds down twisting roads simply invites deadly disasters. What is written on highways is right – Speed thrills, but kills.